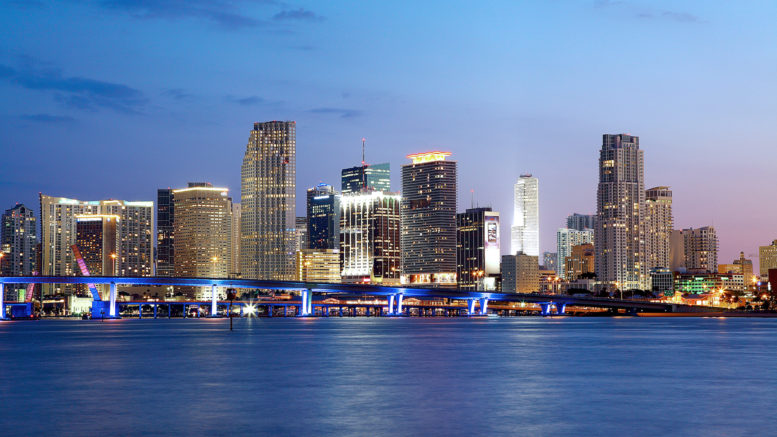 ICE employees at ICE Headquarters in Washington, D.C. allege that a high ranking ICE Supervisor stationed at ICE Headquarters under Acting Director Thomas Homan was sent to Miami, Fla. to work with Vietnamese consulate officials in an effort to obtain travel documents required to deport certain Vietnamese nationals in the United States who had been ordered deported.

It is alleged that one ICE Officer attempted to film the incident on his phone at which point the intoxicated ICE supervisor who was causing the disruption attacked him.

ICE employees working within ICE Headquarters allege that the entire matter, while known at the highest levels, to include the Acting Director, has been covered up. They allege that actions were never taken against the supervisor and that he was never at any point suspended from his supervisory duties or position.

If these allegations are accurate, ICE currently has a Senior Management Official dealing with foreign governments who has clearly demonstrated, at minimum, a complete inability to perform his duties effectively and represent the United States of America with foreign governments, and who could, at any time, damage foreign relations or create an international incident. These allegations rise far beyond drunkenness while on duty and abusive behavior, and if ICE leadership effectively allowed this to happen without severe repercussion, then the actions of all in ICE leadership with knowledge of this incident must have their actions reviewed as well.

The JIC Report has contacted the ICE Public Affairs Office in Washington, D.C. asking them to confirm if there is any validity to the allegations. At this point ICE has not responded.