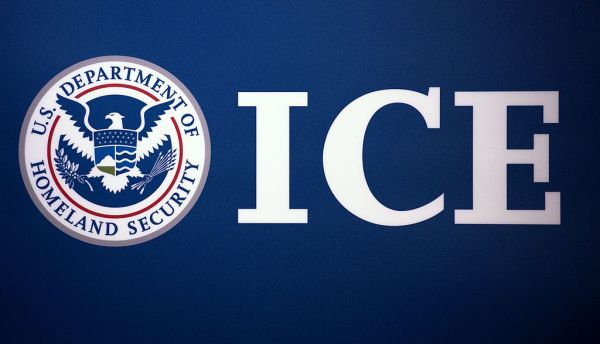 ICE employees nationwide are sickened by what appears to be yet another cover-up and double standard for a member of ICE’s good ole boy club of management elites.

Serving as Assistant Director for Field Operations, a position he was appointed to by ICE’s current Acting Director, Thomas Homan, this supervisor (Assistant Director Jon Gurule) allegedly took pictures of his penis and sent them out to female employees at ICE utilizing government equipment. Soon after the allegations surfaced, he vanished from his coveted Assistant Director’s job, but soon found a new home on debbieschlussel.com, where his alleged lewd behavior is now memorialized following reports by ICE employees to Ms. Schlussel.

So where did Gurule disappear to?

ICE employees claim Mr. Gurule has been hidden away by ICE leadership in a remote location near Washington, D.C. until the heat dies down. Employees claim that Gurule is still on the job and receiving a salary of approximately $184,000 a year as a member of one of the federal government’s highest pay brackets – the Senior Executive Service (SES).

Public outcry forced the resignation of Carlos Danger, a.k.a. Congressman Anthony Weiner, but if you’ve had a chance to peruse the JIC Report, then you know that ICE employees are stuck with one of the most reprehensible and incompetent groups of supervisors in the entire federal government.

Supervisors don’t resign, and why should they? ICE supervisors literally investigate themselves and pass discipline on themselves, and everything they do is protected by federal law from disclosure to the public.

With no oversight of these individuals from Congress or any White House, past or present, the only way to bring oversight to federal agencies is to make as much information as possible known to the American people.

The JIC Report has contacted the ICE Public Affairs Office in Washington, DC asking them to confirm if there is any validity to the allegations. At this point ICE has not responded.

Debbie Schlussel’s story can be found at the following link. Be advised that the discussion and photographs are explicit.

2 Comments on "ICE Director Who Allegedly Emailed Pictures of his Penis to Female Employees Still on the Job; Perceived Cover-up Evokes Nationwide Disgust among ICE Employees"