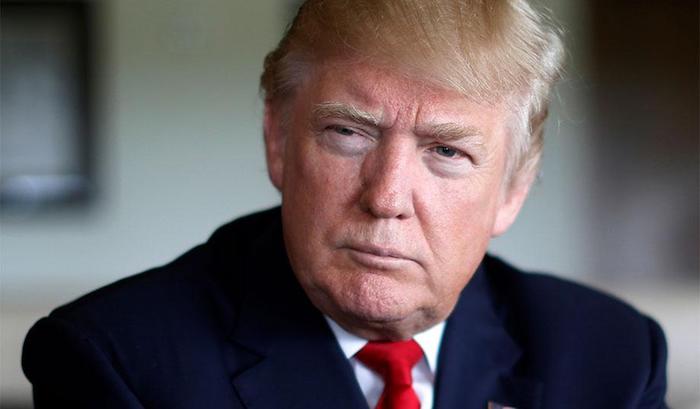 “I’m not going to discuss the content of our call publicly without the President’s consent,” said Crane. “But as always the President treated me with the utmost respect, was polite and sincere, and asked a lot of questions to which I gave him straight answers. In the end, President Trump suggested a meeting which I of course accepted.”

While Crane is the first to admit that there’s a long road ahead in fixing problems within ICE, he’s asking ICE officers and employees to stay positive and put their trust in the President.

“As I’ve told our officers and employees from the beginning, I trust this President and I know he’s going to keep his word and help us drain this swamp. He hasn’t forgotten us. He’s just busy running the country. The fact that he would take time out of his hectic schedule to call me should be proof of that. With all the bashing President Trump gets from the media, I hope American’s see the real Donald Trump that I know. A President who will take the time to personally call an ICE Officer to find out what’s going on. This is the President ICE Officers endorsed.”